Chennaiyin FC had a very disappointing season last term as they finished bottom of the points table. The two-time champions, under Englishman John Gregory will however be looking for a turnaround this season and will kick-start their campaign on the 23rd at the Fatorda Stadium against FC Goa. 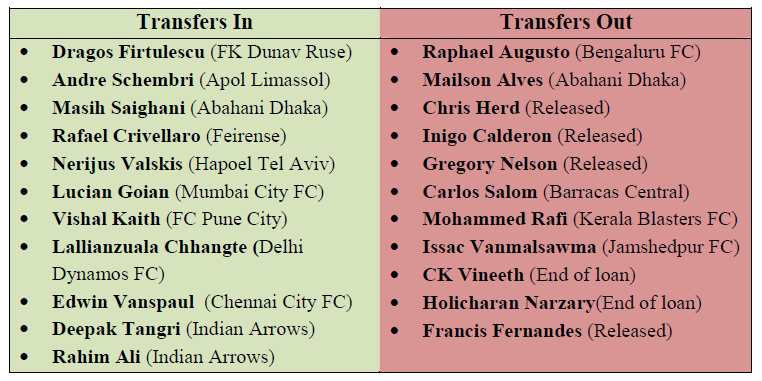 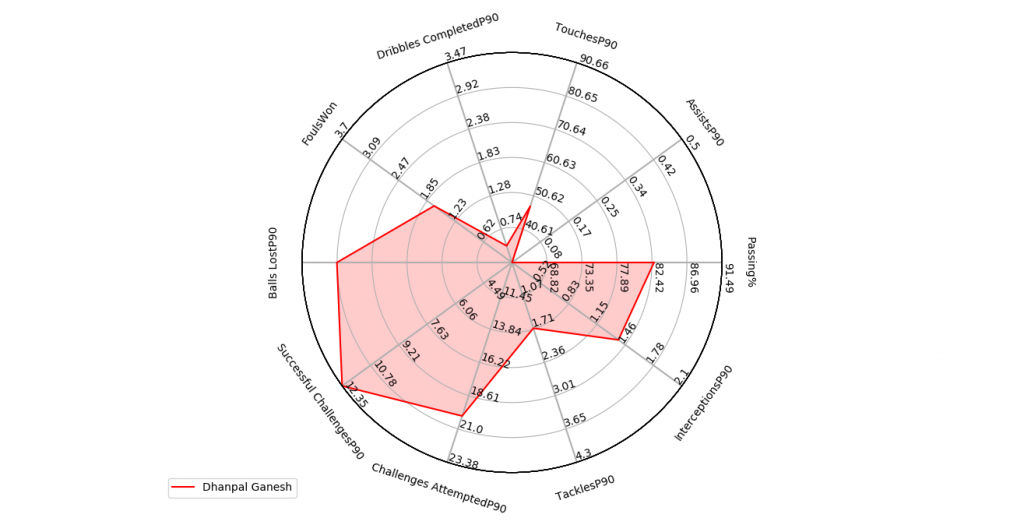 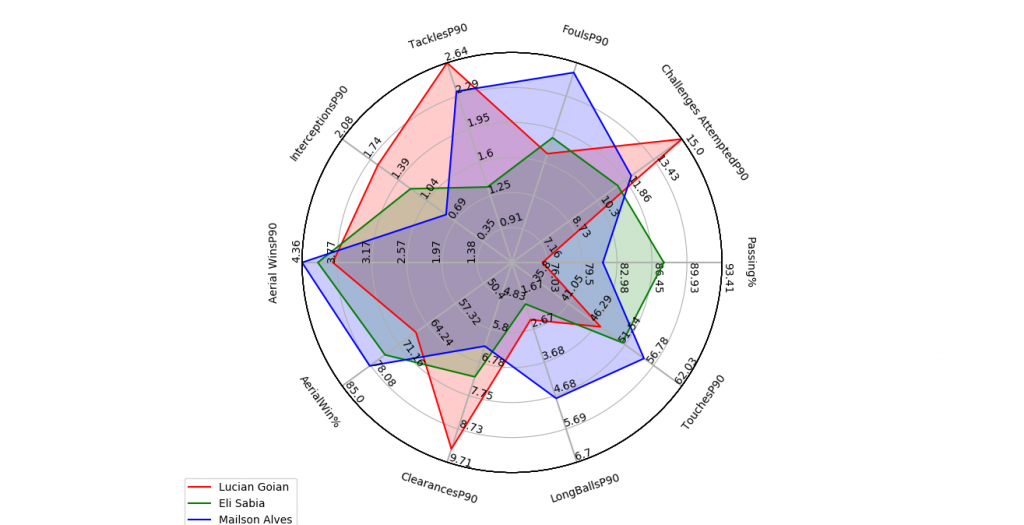 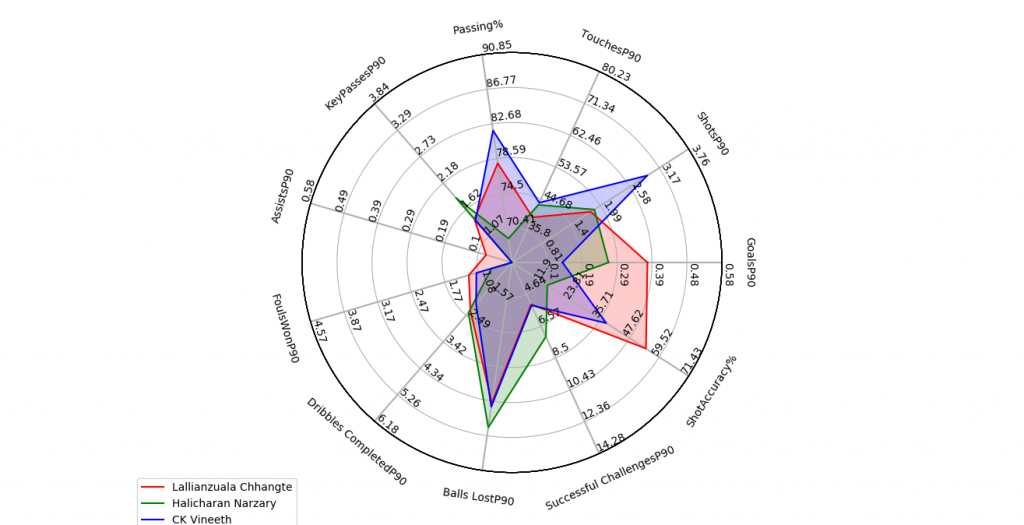 Image: Comparing  skill-sets of Chhangte with the Chennaiyin wingers from ISL 2018-19

Why do we need xG (expected Goal)?